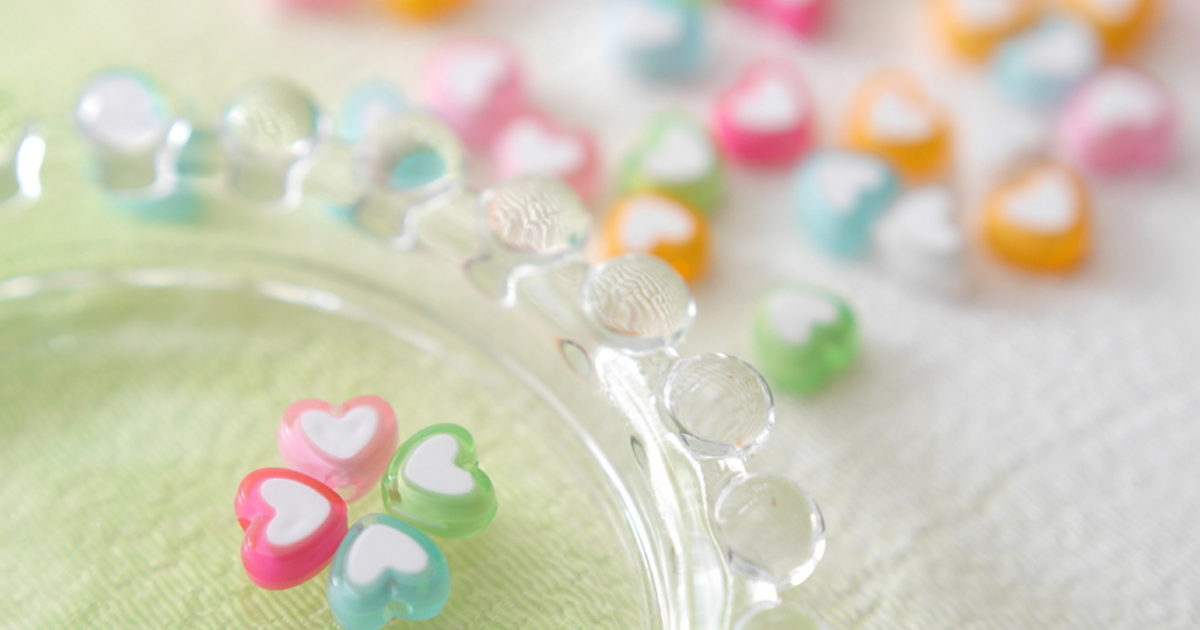 Title: Association between salivary serotonin and the social sharing of happiness.